What Does the SEER Efficiency Rating for HVAC Equipment Mean?

After suffering through the sweltering summer months, a Hudson homeowner had decided to install central air conditioning in his home. Wanting to install an energy efficient system, he contacted the experts at Joyce Cooling & Heating.

For Energy Efficiency, Look at the AC Unit’s SEER Rating

The SEER rating determines how energy efficient an air conditioning unit is by comparing the cooling output in a typical season to the energy it uses in watt-hours. This calculation is done using a designated indoor temperature and a range of outdoor temps from 60 to 100 degrees to simulate a typical cooling season.

While the initial cost of a unit with a higher SEER rating is more, the energy savings over time can make it well worth the investment. The homeowner in Hudson opted for a variable-speed unit with a high SEER rating. This will make a significant difference in his utility bills in the summers ahead, as he enjoys a more efficient system. 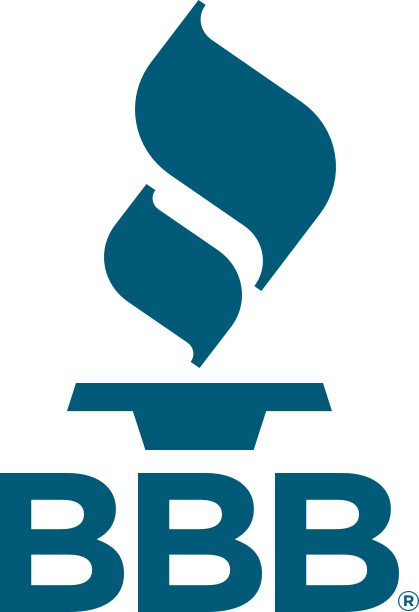 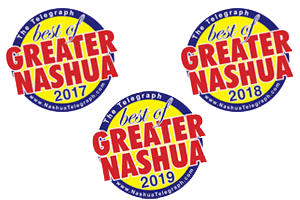