Most homeowners know that there is a pilot light on their furnace and that if it goes out, this is a bad thing. A homeowner in Merrimack, NH complained about repeatedly having to relight the pilot light on his furnace several times over the course of a week. The pilot light is a small, continuous flame used to ignite older gas furnaces.

Your pilot light going out more than once a season can be a good indicator that there is something else going on with your furnace. In the case of this homeowner, relighting the pilot light several times a week, it was clear that there was a problem.

Reasons for the Pilot Light to Go Out 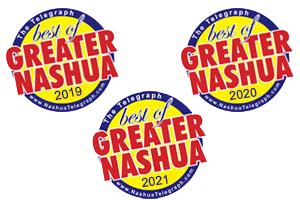